WHY NON VERBAL COMMUNICATION IS SO IMPORTANT? 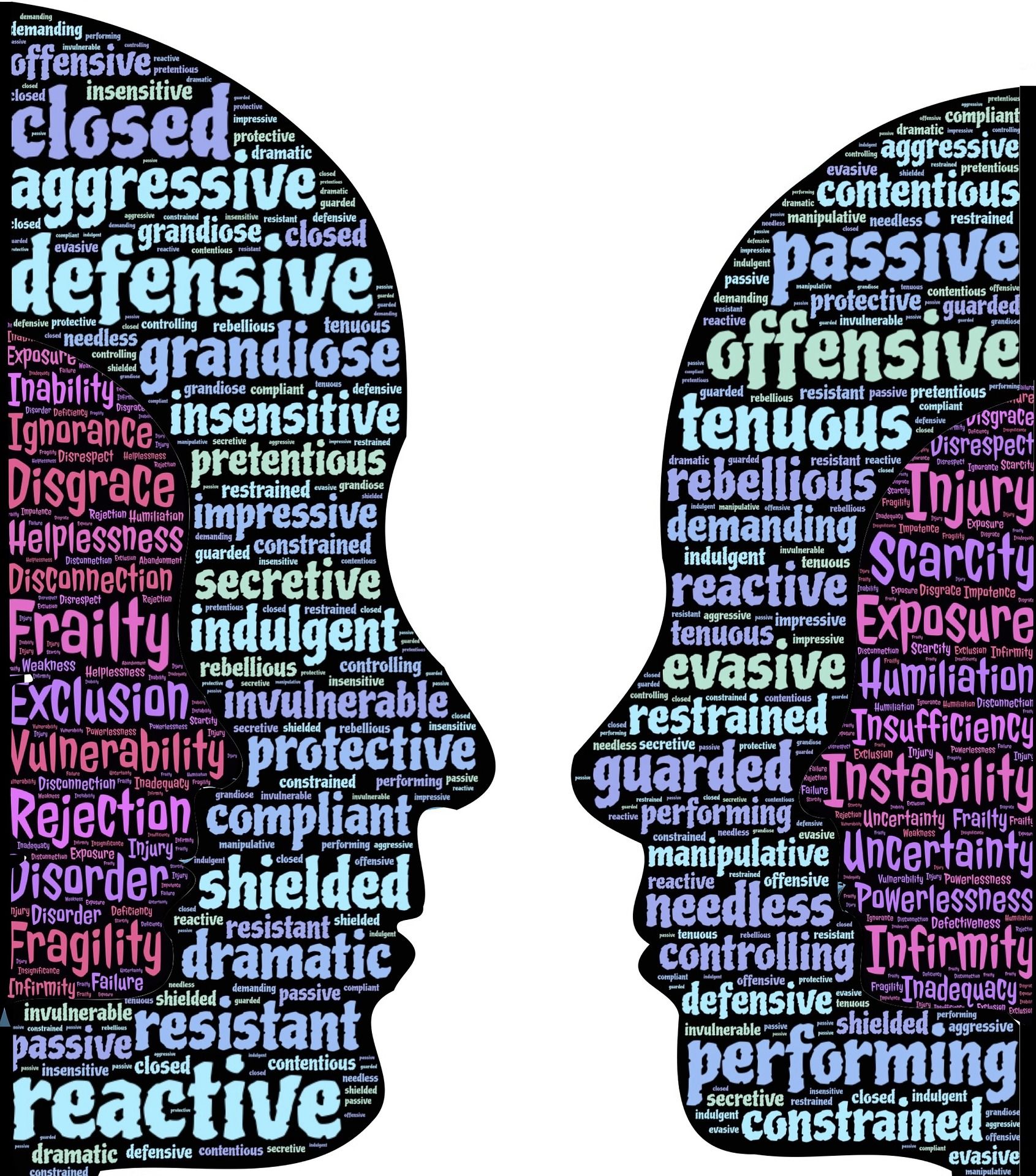 What is non- verbal communication?

The non-verbal communication is conveying of emotions, feelings, and messages through actions and expressions rather than words. Non-verbal communication is the process of communication through sending and receiving wordless cues between people. These signals are often so subtle that we are not consciously aware of them. Every day, we respond to thousands on non – verbal cues and behaviors including postures, facial expressions, eye gaze, gestures, and tone of voice, non- verbal details reveal who we are and impact how we relate to other people.

The importance of non-verbal communication

Non-verbal communication has multiple advantages and functions, usually, reinforce what people want to say in words. For example, people tend to nob their heads when they want to agree with something. Consequently, the expression of the face and body can emphasize this that the person wants to convey. Non-verbal complement a verbal message by adding to its meaning. The verbal tone indicates the actual meaning of specific words. Also, no verbal communication reduces wastage of time, the message of non-verbal communication reached the receiver very fast, signs and symbols can communicate some messages very quickly than a written or oral message.  Another important part is that Non- verbal signals and expressions convey information about the emotional stage of a person. Your facial expression, your tone of voice, and your body language can often tell people exactly how you feel, even you have hardly said a word. Endly, it is a valuable tool for helping handicapped people in communicating with others especially for deaf people as they change messages mainly through the movements of hands, fingers, and expression of the face.

One question for the end

The final question is how much importance you give in non-verbal communication in your relations? No verbal signals sometimes can betray the underneath situation which can be different from this that conveyed in words, so it referred to the actual meaning of a message. Consequently, it will be a valuable tool for you to observe more the others around you and the way they interact non verbally, this may help you to understand better the others and to improve the way you communicate and interact with them.